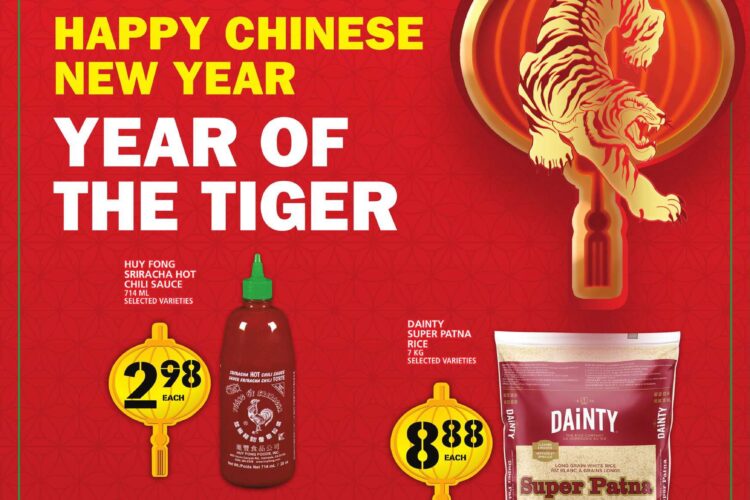 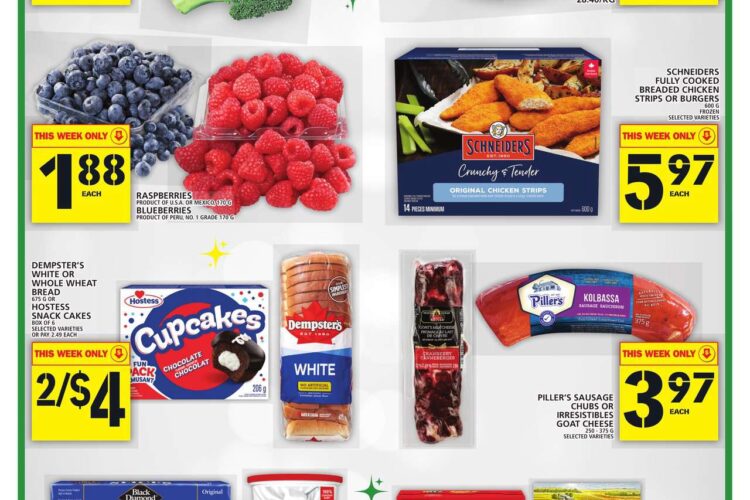 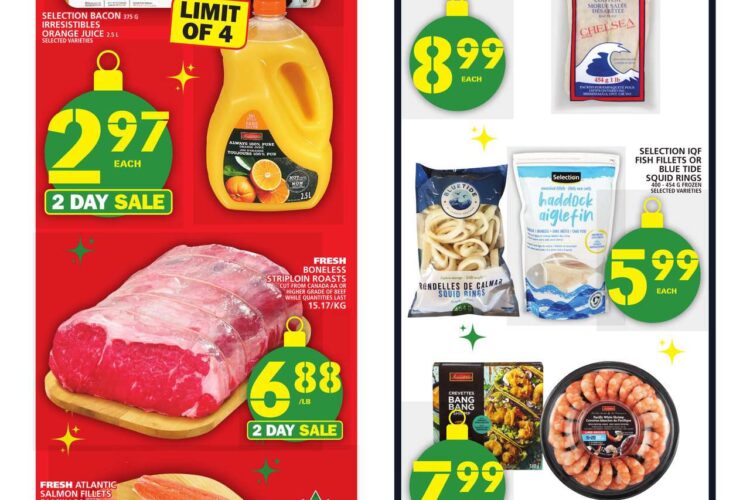 Food Basics was designed by A&P Canada to compete with Loblaw Companies’ popular No Frills warehouse-style store. When A&P Canada was sold to Metro for $1.7 billion in 2005, it became part of the Metro group.

Food Basics cuts its pricing in a variety of ways, including little upkeep (no free plastic bags, only free cardboard boxes), minimal shop design, and fewer, largely part-time employees. The company competes on pricing with other grocery shops by pushing bigger volumes on a restricted range of items than Metro rivals do. In Ontario, there were 117 sites. By the end of 2008, Metro Inc. had bought back all of the franchise outlets.

Some of the stores are former Super Fresh or A&P supermarkets, which date back to when A&P controlled both brands, or other former banners like A&P-owned Dominion or Metro-owned Super C.

The proprietors’ names used to appear on the banner (for example, ‘John/Food Jane’s Basics’), but currently all businesses are just named ‘Food Basics.’ This modification is accompanied by a new tagline, which has been altered from “Best Prices Everyday!!!” to “Always More for Less!”

Metro Inc. started renovating Food Basics weekly flyer locations in the fall of 2006. These new shops have a style and layout that is similar to Metro’s Super C chain in Quebec. Broken writing and a greater focus on yellow, green, and beige colors are featured on the new retail signage. Metro Inc. implemented a new inventory system in all of its facilities in the spring of 2007.