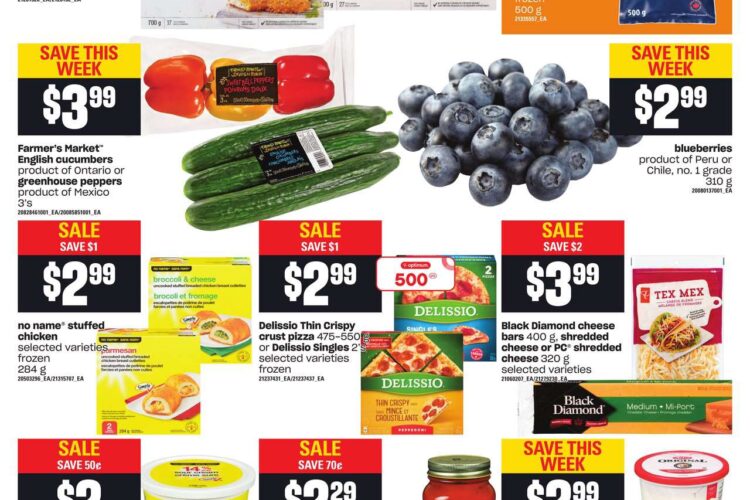 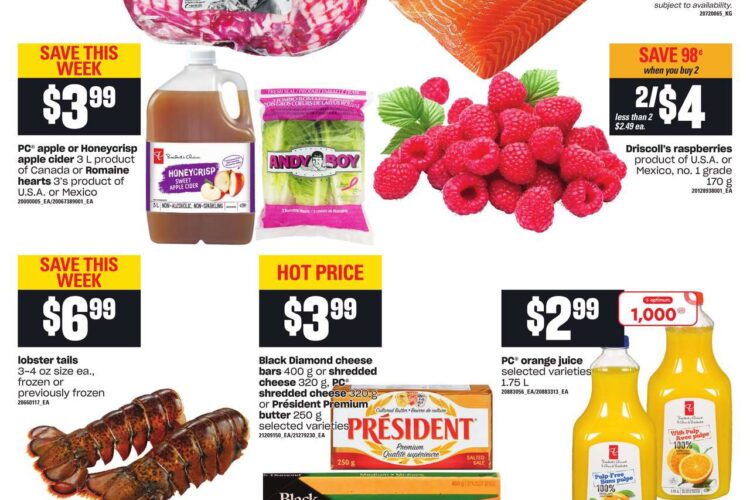 Loblaws was established in 1919 by Theodore Loblaw and John Milton Cork. Garfield Weston agreed to buy a block of 100,000 shares in Loblaw Groceterias Co. Limited, one of Canada’s largest grocery chains, in 1947.

Loblaws flyer shops operated throughout Canada until the early 1960s, when most western outlets were renamed as SuperValu, then Real Canadian Superstore.

Loblaws’ aging network of supermarkets seemed more uncompetitive in the 1970s, resulting in a drop in retail sales and profitability. A prototype shop was also refurbished and remodeled with new colors and a new Loblaws brand as part of the company’s comprehensive marketing plan. In the 1970s, actor William Shatner made a series of television ads for Loblaws, ending each with the phrases “Come on over to Loblaws” and “At Loblaws, more than the price is right; but, by gosh, the price is right!” which were eventually condensed to “At Loblaws, more than the price is right!”

Loblaws weekly flyer provides a grocery pickup service called PC Express, which allows consumers to purchase goods online and pick up their orders at a convenient time. Loblaws’ rewards program is PC Optimum, which lets consumers to earn points for purchases of certain goods that can be utilized in ten-dollar increments on future purchases.
It is a signatory to the Retail Council of Canada’s voluntary Scanner Price Accuracy Code.