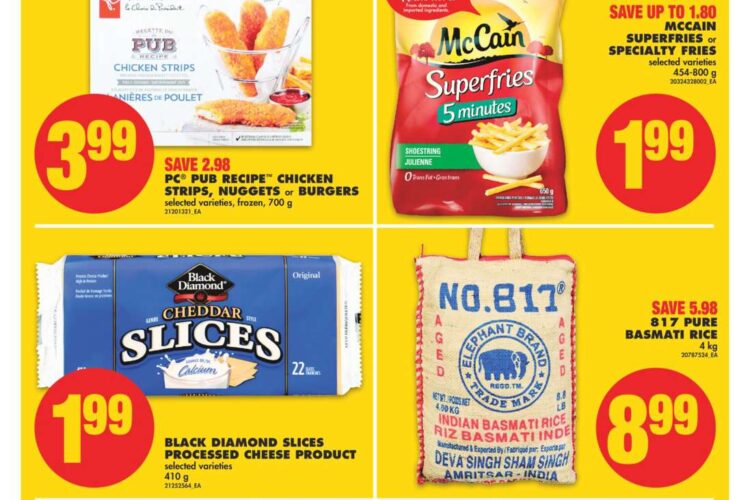 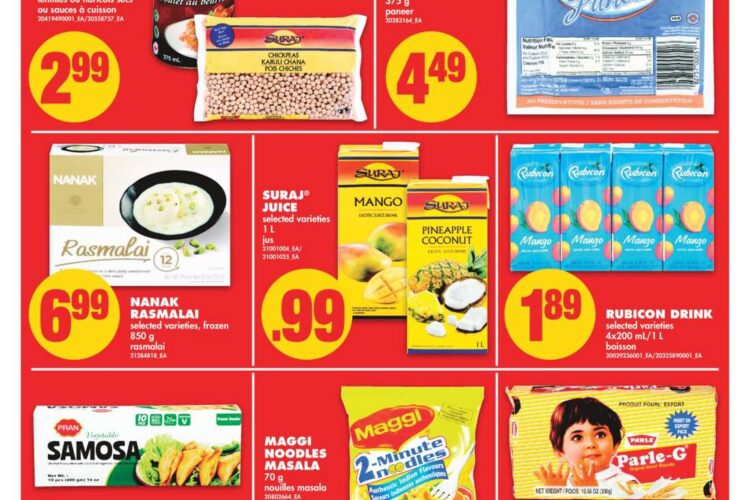 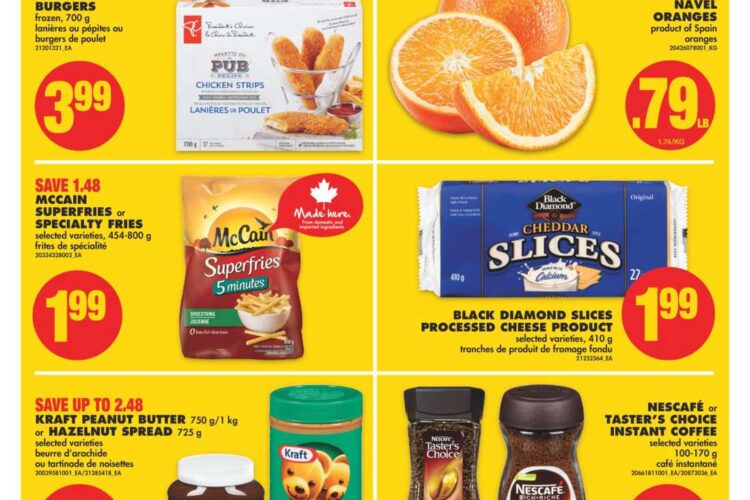 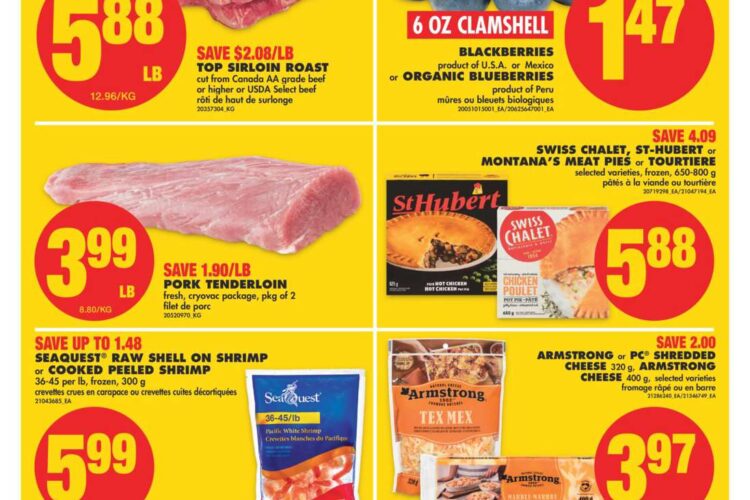 “At 10:30 a.m., we had to seal the doors and allow people in while others departed.” It was the type of issue that every shop manager dreads, particularly on the first day of business. In East York, near Toronto, the first No Frills flyer prototype shop had opened its doors. To say the least, the response from customers was overwhelmingly positive. Back in July 1978, Loblaws manager Robert St. Jean stated, “The surge never stopped.” “We’re really looking forward to it… truly looking forward to it!”

The first No Frills Flyers shop had no frills at all. There were no product advertisements, retail displays, meat counters, or employees to bag your goods, and you had to bring your own bags or pay 3 cents per bag. When questioned about bagging his own groceries, first-time client Frank Atlas remarked, “It doesn’t bother me at all.” “With this order, I was able to save a few bucks.”

Consumers in Canada were exposed to several extremely novel retailing strategies through No Frills®. While other supermarkets had thousands of goods, the initial No Frills® only had 500. And many of the items were no frills themselves, such as Loblaws’ no name® range of generic products, which had only been released a few months before. Consumers loved no name® because of its unique yellow packaging, strong wording, and inexpensive costs. They’re a lot less expensive than major brands, and most of them are just as excellent, if not better, according to one Toronto shopper.

By keeping items on display in their cardboard shipping boxes with the edges cut away, No Frills® was able to pass on even more savings. Produce was left in its original packaging after being cleaned by hand and meticulously organized.

At a period when customers were suffering the effects of rising inflation, many were eager to forego the extras in order to save money at the cash register. Loblaws changed two dozen of its shops into No Frills® locations in a matter of weeks. During the 1980s, business flourished, but it got more competitive. Then, in 1987, Loblaws chose to capitalize on local ownership’s entrepreneurial drive by turning the shops into franchise businesses. From Nadim’s No Frills® in Oshawa, Ontario, to Kris’ No Frills® in Peace River, Alberta, to Kevin’s No Frills week flyer in Paradise, Newfoundland, those owners proudly put their names up front today.

Over the last three decades, a lot has changed. More than 250 franchise sites throughout Canada have evolved from that original prototype shop. While the earliest No Frills® shops only offered a few hundred goods, today’s stores have thousands, including fresh vegetables, meat, and the famous President’s Choice®, as well as the no name® line of products. Despite the fact that a lot has changed over the years, the No Frills® idea has remained the same, concentrating on exceptional meat and vegetables, a dedication to community, and reasonable pricing that can be trusted.